Is there a god called anchor?

A quote in one of the Facebook groups dealing with anchors caught my eye and imagination:

“Something I’ve noticed a lot concerning anchoring discussions which is the way that belief in an anchor closely mirrors monotheistic religious beliefs.   It would then be only one God, Jehovah or Buddha’ for example.  I think the reason for this similarity is that both religion and anchors are solutions to existential uncertainty and both our religious beliefs and our faith in our chosen anchor can become endowed with mystical properties in protecting us.  I’ve noticed that those who know most about anchors, especially those who test them, tend to hold a wider view of the strengths and weaknesses of different anchors in different substrates they are evidence-based anchor atheists.” 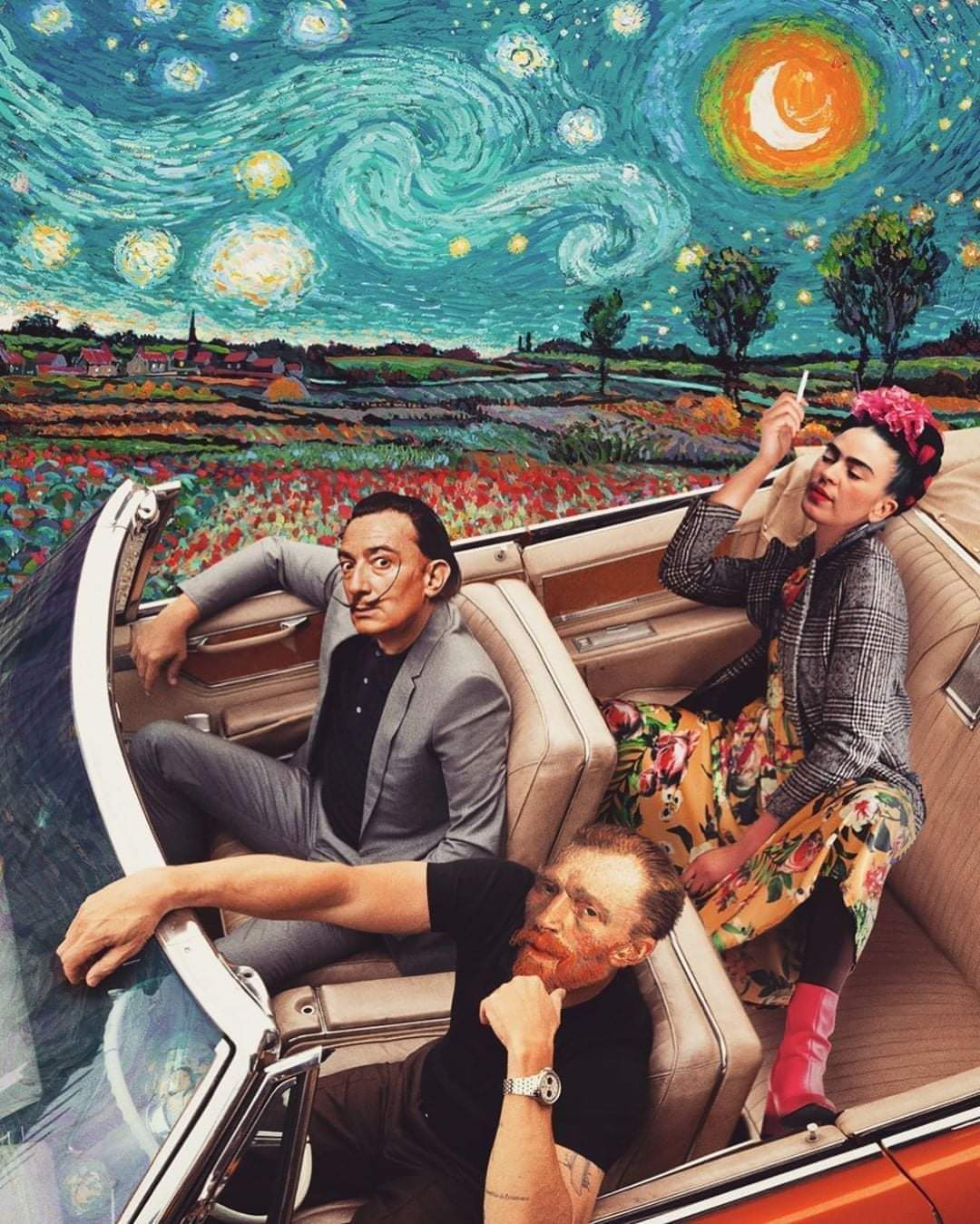 The idea is questionable that you should ignore the advice of the anchor maker’s anchor size vs yacht size spreadsheet and follow the advice of the armchair guru and buy the biggest anchor that your yacht can handle.  If you ask the guru to justify his advice one answer is consistent - all long-term users carry a big anchor and they KNOW.  If you probe a bit more deeply you will find that there is no data to back up the statement.  The vocal long-term cruiser might carry big anchors - but all of them? not the ones we see.  Most of the long-term cruisers we meet carry many anchors - not overly large anchors.

The logic behind the spreadsheets where a yacht might be recommended to carry a Delta, of say 30kg or a 15kg/20kg/25kg Rocna, Spade, or Epsilon is very simple.  The Delta has been certificated by a Classification Society as a High Holding Power (HHP) anchor and the new models are or have been, certificated as Super High Holding Power (SHHP).  The difference between a HHP, say, Bruce or a similarly weighted Rocna is that the Rocna has twice the hold of a Bruce, and logic (and the Classification Societies) allow a smaller anchor for the same-sized yacht.

The current common thinking of the guru is to ignore that data, ignore the fact that apart from exceptional cases modern anchors are not reported to drag, ignore the spreadsheets of the anchor maker, and tells you to go off and buy the biggest anchor you can afford, that will physically fit on your yacht and be handled by your windlass.  It merits note that SHHP is awarded after 3 ‘pulls’ in the different seabeds against a standard, now an anchor already passed as SHHP, and of the anchor in question.   Consequently, people tend to retire their Bruce, CQR, or Delta (or a nefarious copy) and replace it with the same sized modern anchor or one even bigger.

You will hear the comment that a bigger anchor has more hold - of course it does - but the hold developed is that of the tension in the rode developed by the yacht.  The 15kg Rocna holding a 35’ yacht will develop the same hold as a 15kg Delta, no more no less - when attached to 2 identical yachts.  The modern anchor does not magically ‘make’ more tension.   The opportunity for you to even equal 50% of the hold of a 15kg Rocna (whose ultimate hold in sand would be 2,000kg) is almost nonexistent.  Your wife, children, and/or crew will have vowed to never, ever sail with you again if your yacht is subject to a 1,000kg tension in the rode and at that sort of tension your worry will not be the anchor but the strength of your bow roller, or deck cleats if you use a short snubber.

If this is pointed out proponents of the big anchor will say ‘Ah! But in a difficult seabed, the big anchor will be better.  Again there is no data and again there is no definition of these ‘difficult’ seabeds.  The idea is that a big Spade will set more easily than a small Spade (think of digging your garden - which shovel is more easily penetrated the garden - the big one or the small (ladies sized) one?).  Your armchair guru will ponder and counter with ‘in weed the bigger anchor will penetrate and develop more hold’ - which contradicts the advice of decades to use a Fisherman's anchor which has been championed by old salts because - it has a small fluke able to penetrate the root mass.  You never hear anyone say - use a Fisherman with a big fluke. In fact, if the big fluke story were correct for weed - surely we would see them in chandlers (it's not as if a Fisherman’s anchor is covered by patents!).  Your armchair guru is now struggling and comes up with the old chestnut - but the big anchor will work better in a hard seabed.  Now which chisel penetrates wood more easily a bit 20mm chisel or an equally sharp 4mm chisel…..?

We should pay more attention to the unbiased anchor tests and the data they provide.  The market is beguiled and it worships at the altar of weight and is blinded to the idea that a lighter anchor might be as good if not better.  Aluminum anchors such as Spade, Excel, Fortress, or the steel Viking save weight by using thinner High Tensile steel plate - all might work a lot better for you than the old CQR or the steel Spade, Excel, or Danforth.

There is a wealth of research showing that anchors work by design and surface area.  A thin high tensile fluke will penetrate measurably more easily than a thick mild steel fluke.  The shear strength of the seabed increases with the square of depth - a thin HT fluke will reach deep to that stronger seabed more easily than a thick chunky fluke.  Still, worshipping at the altar of weight?  Find similarly sized pieces of steel, a 12mm plate of steel, and a 6mm plate of steel take them down to your beach - which more easily penetrates the sand below the waterline.  Seeing and doing is very, very powerful - and much more useful than the armchair guru.

Finally - if you take a largish Fortress and a small Fortress and set them side by side in the same seabed using the same tension in the rode, say 2,000 revs on your engine.  You will find the smaller Fortress might have disappeared completely - but the larger Fortress will still be showing its stock sitting above the seabed, possibly at a slight angle - just ready for the chain to get underneath in a change of tide or wind.  No wonder people complain that Fortress can trip easily.  When you come to retrieve the small Fortress it will be a struggle to retrieve - not so the large one - they are set under tension ‘horizontally’ but one is in the low shear strength surface and the other one…..