Yawing and how it affects your anchor holding.

Yawing and how it affects your anchor holding.

As the wind increases it is the windage of the yacht that determines the tension and that tension will be the same for a large or small anchor (for the same yacht). If the tension increases beyond the ultimate hold of too small of anchor then it will drag. However, as long as the anchor is not ridiculously small you will never exceed the hold of a sensibly sized small anchor (the size the manufacturer recommends). A 15kg efficient anchor, Spade, Viking (add whatever anchors you want) will develop hold in a clean sand seabed of about 2,000kg. You will never experience a 2t tension in your rode - an 8mm G30 chain will begin to stretch at about 1,500kg. An anchor larger than the anchor maker's recommendation will have a higher ultimate hold - but your wife will sue for divorce long before you drag the small anchor and stretch the chain. Measurement suggests that at 35 knots the tension in the rode for a 45’ production yacht, actually, a Bavaria, will be about 650kg - a long long way from the ultimate hold of a good modern 15kg anchor of 2,000kg. It is unlikely many people will be anchored subject to the full fury of 35 knots (but possible). There is simply no need to increase the size of your anchor beyond the manufacturer's recommendation - and if you do go large possible self-inflicted harm might occur.

Tests show that deeply set anchors better resist yawing than shallow set anchors as the bigger anchor is more difficult to set deeply and is more prone to dragging as a result of yawing. Yawing is not restricted to yacht design - yawing can occur in any anchorage where the wind is veering, due to topography or gaps in the trees. The best example of yawing winds is to watch an aircraft landing in a strong wind event - the average wind direction and the yawing of the aircraft on landing clearly indicate the wind direction varies.

"If your boat is yawing less than 30 degrees, don’t worry about it. When yawing approaches 60 degrees in a breeze, which seems to be the average of interviewed boat owners in windy conditions, rode tension increases by 30-60 percent, anchor holding is decreased by 0-55 percent, and your safety factor is reduced by 20-64 percent, depending on bottom, rode, and anchor type. If you can reduce yawing to less than 30 degrees with a riding sail, bridle, or other adjustments, that’s like doubling the size of your anchor. If the boat is yawing 120 degrees—not that unusual among boats with rope rode—rode tension is increased by 100 to 200 percent, the anchor holding capacity is reduced by 20 to 85 percent, and your safety factor is reduced by 72 to 92 percent, which coincides with the failures we have repeatedly observed. It’s impractical to carry an anchor large enough to hold such an unruly boat in all conditions, so you really need to do something about it".

In severe weather use a bridle. 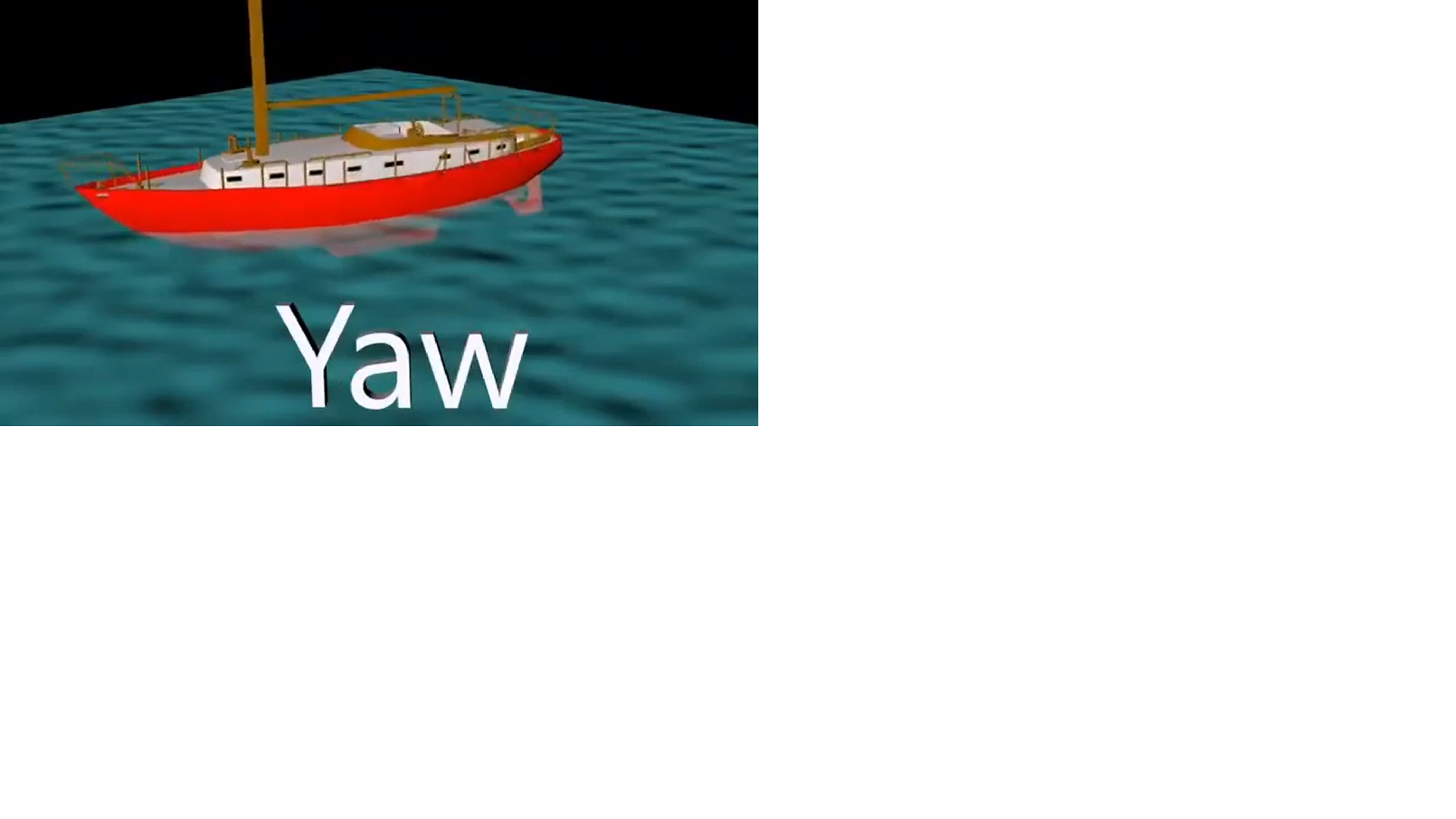