When a modern new-generation anchor is dropped to the seabed, it commonly sits with the fluke on its side and the shackle end of the shank touching the seabed.

As the load is applied, the fluke toe engages with the seabed and its burial is followed soon after by the shackle end of the shank, slowly burying as well.

With Viking, in most of the time, boaters will deploy their anchors moving the boat backward, due to its unique design the Viking anchor while havering in the water will arrive at the seabed in its perfect penetrating position to start digging immediately.

As the toe buries deeper, it “pulls” the shackle end of the shank down with it.

When an anchor is well-set, only the top of the shank is visible. As the anchor sets deeper, it gets completely buried, and the fluke tends to burrow forward and sit in parallel with the seabed surface. Normally this happens when it reaches its ultimate diving depth and ultimate holding capacity.

The buried rode takes on the form of a reverse catenary.

In a very hard bottom, the anchor, any anchor, may not drag the chain under the surface and it could be forced to its ultimate holding capacity, for that hard seabed, with no chain buried at all. 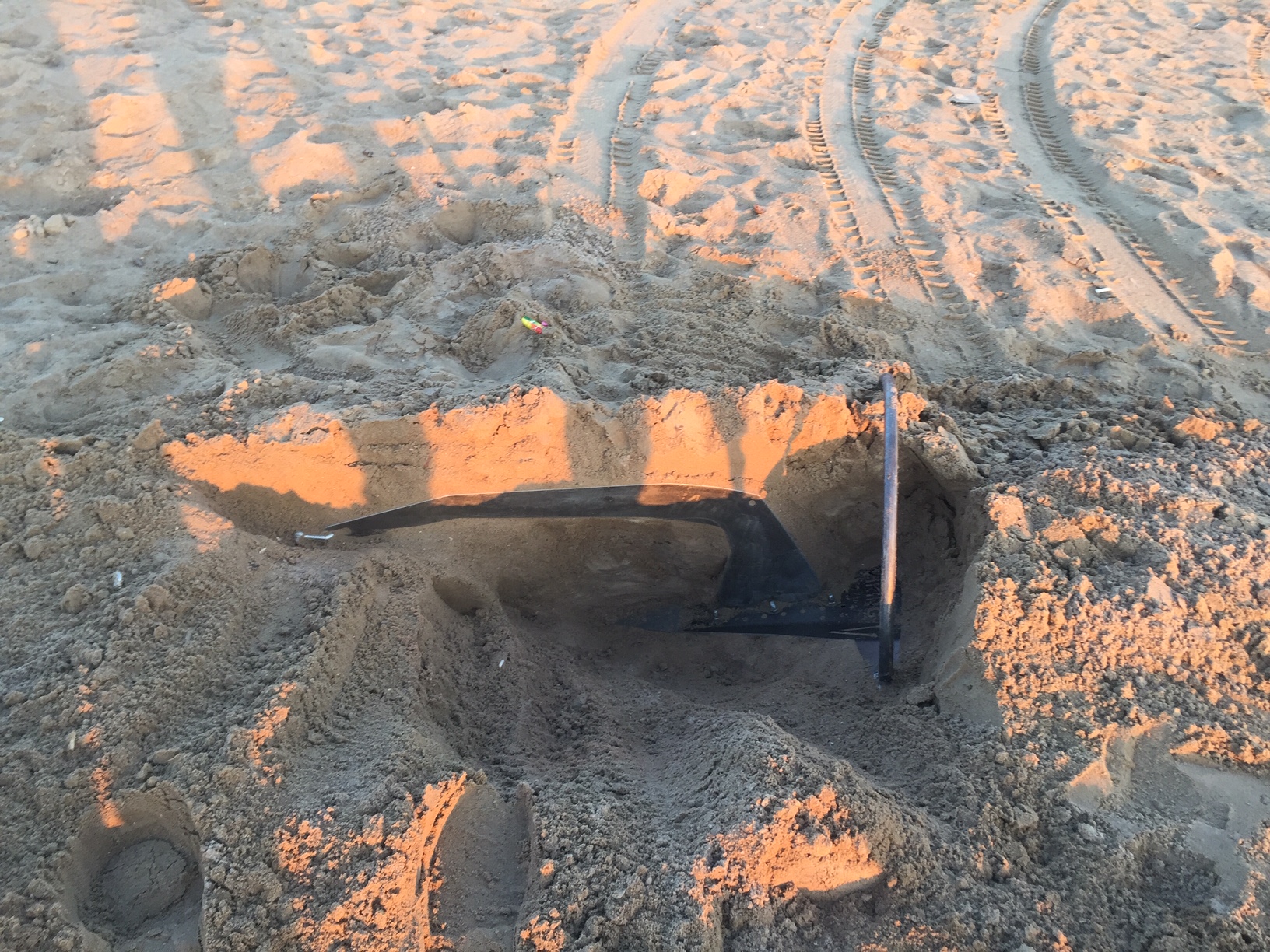 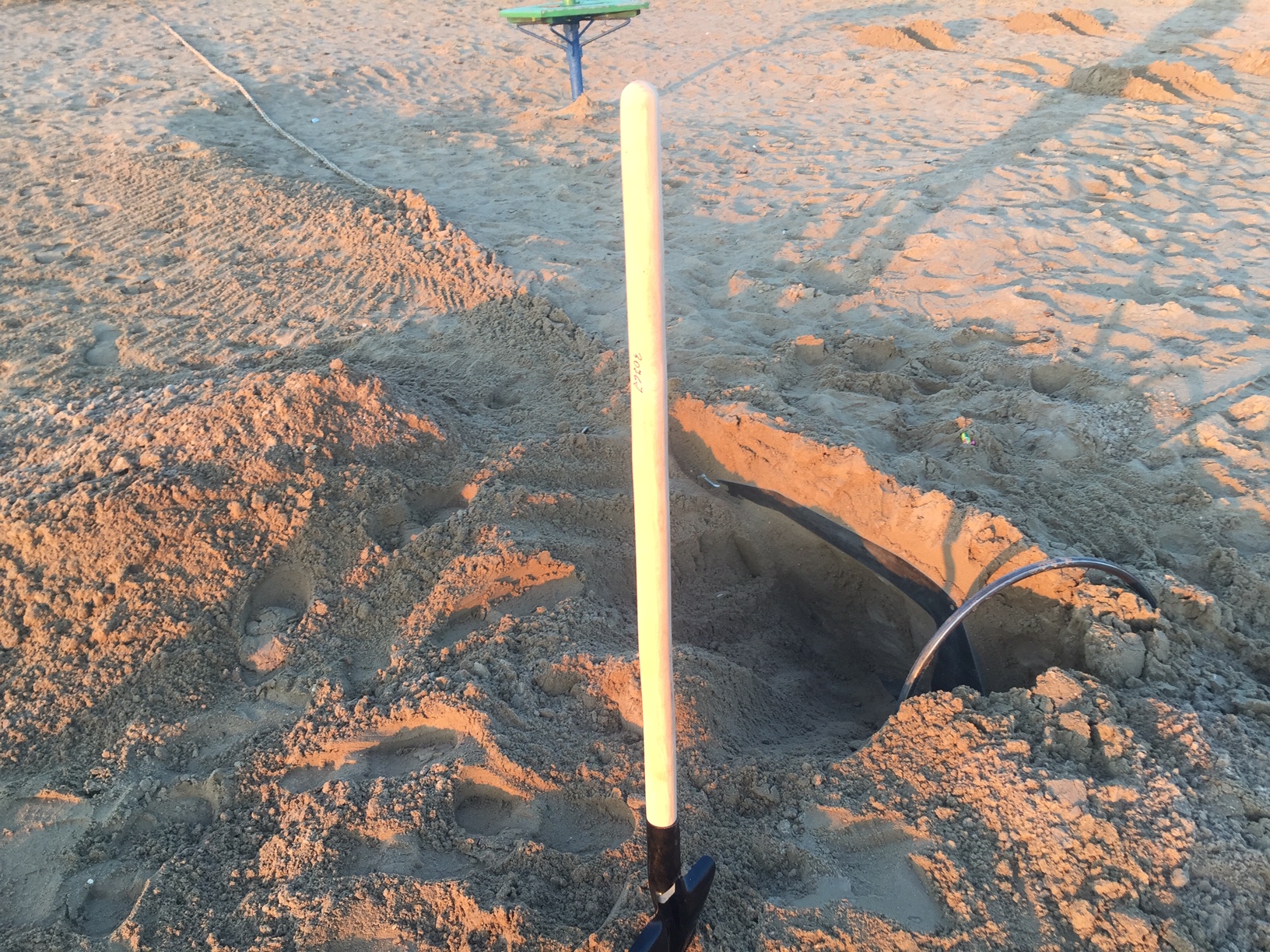 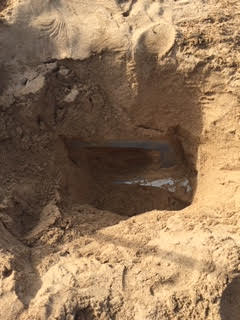