Viking Mantus Bugel and the rest of the gang,

Virtually all anchor design is evolutionary, building on previous designs.  We are not ashamed to say we are no different.  What we have done is look at previous designs and correct ignorance, and a lack of understanding and introduced for the first time, high tensile steel that is used also in the fluke allowing significant weight savings. 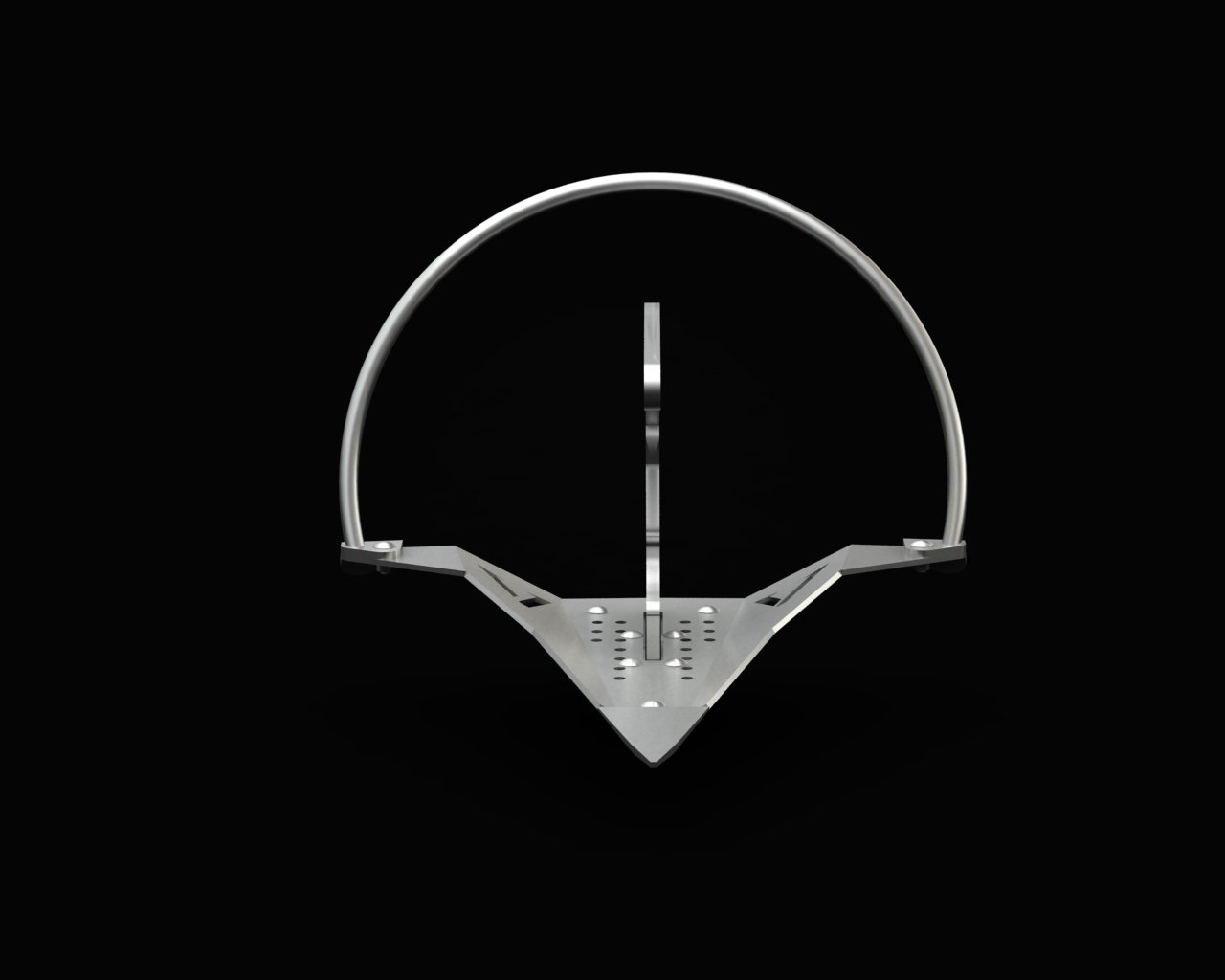 Viking is a fluke anchor, like a Danforth or Bugel.  It has no extra weight in the toe.  All successful unweighted fluke anchors have the crown (the junction of the shank and fluke) at the rear of the fluke.  If you look at Fortress, Bugel, Bruce, and Knox - the crown is at the rear.  Our original design had the crown further forward. based on an article we encountered in Practical Sailor here:  https://www.practical-sailor.com/sails-rigging-deckgear/an-inquiry-into-anchor-angles  That prompted us to look at research papers from the leading Universities in anchor design and after testing, we moved the crown toward the heel.  Moving the crown altered the location of the center of gravity and allowed the fluke to develop a 26-degree seabed fluke angle.  30 degrees is the optimum angle in sand but we have sacrificed some seabed fluke angle to allow the fluke to perform successfully in hard seabeds.  We were able to sacrifice some ‘potential’ hold because our use of a thin fluke gave us more hold/kg of anchor weight - and hold beyond what we thought was necessary.  Our compromise still gives us hold superior to other similar anchors on the market.

As far as we can ascertain from testing the Viking will outperform any steel anchor of the same weight.

Viking illustrates the excellence that can be achieved by careful selection of the steels needed married to well-researched design honed by months of testing in the seabed.